Also called a “tap mechanic”, this is when the user must tap the screen to complete an action at the right time. For example, Super Bino Go gamers need to tap their screens to jump with precision.

Rising and falling mechanics provide interesting journeys for their players. An object that rises or falls through a digital environment. For instance, Voodoo’s Helix Jump creates the illusion of a bouncing ball that the user must get through obstacles.

Users may have to change or rotate an object before it can be correctly stacked. Users can be incentivized by stacking mechanics if they are constructing a larger object during this process. The game The Tower by Ketchapp is a good example where the Tower itself is made up of the previously stacked squares. Every time a player fails to get a perfect stack, the tower itself shrinks, making it harder and smaller for the next stack.

This type of puzzle game can be completed by applying logic and correctly placing objects around the mobile screen. For example, Pixel Paint by Monster Game Studio is a game that makes users color numbers increasingly difficult courses.

When using this mechanic, game developers should maintain a balance between difficulty and accessibility unless users lose their interest. While no tutorial should be necessary, game developers can design the first few levels to help users learn the nature of the game.

An idle game is a game that progresses with no interaction from the player. Users have to mine rocks and earn money that they can spend on their core game experience.

Not to be confused with timing games, agility games focus on a player having a very simple and repeating action that they must perform many hundreds of times. For these games to be fun the game must usually speed up, taking a mechanic that might be easy to slow, but when pressurized by time becomes more and more likely you will make a mistake.

Timberman, in particular, is a game where users must chop down trees quickly and avoid getting hit by branches.

In a 2D, 3D environment, games that use turning mechanics require users to turn left and right constantly. Because this mechanic can make a game more difficult than others, it is crucial for developers to implement simplified controls for hyper-causal games that utilize turning mechanics.  Skiddy Car by Kwalee, for example, users experience making great driving games, turning a car from left to right along a windy track

Not to be confused with turning mechanics, this enables users to accurately maneuver an object on their mobile screen while avoiding certain elements. For example, when playing Aquapark, gamers must control a character that is sliding down a water slide. However, it’s also possible to swerve off-course and skip corners of the track.

These games require users to become the largest object, often through absorption, to progress. A classic example of a successful game that used growing mechanics is Snake, which involved a snake eating objects and growing in length. Although modern games are far more sophisticated, the basic principle is the same.

Games that use a merging mechanic rely on a satisfying progression model. Merge Dogs is an example of this mechanic, where users can merge two dogs into a more valuable breed.

The aim is to find similar objects and use them to create something more valuable. Hyper-casual games that use merging mechanics must be aesthetically pleasing for users to stay interested in the merging process and their in-game progress. This type of hyper-casual game can also include more than one mechanic. For example, Merge Dogs allows users to race a dog around a track

Hyper-casual games usually only have one or two mechanics. And broadly, when you’re designing one of these games, you’re focusing more on how to manipulate those mechanics for different gameplay experiences than on creating anything from scratch. So try to keep your games short, simple, and satisfying. But experiment with the mechanics that are already out there and themes, if you want to stand out. 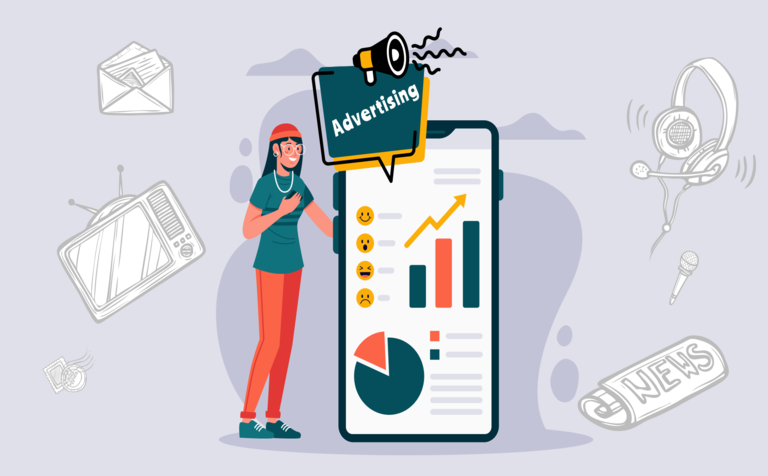 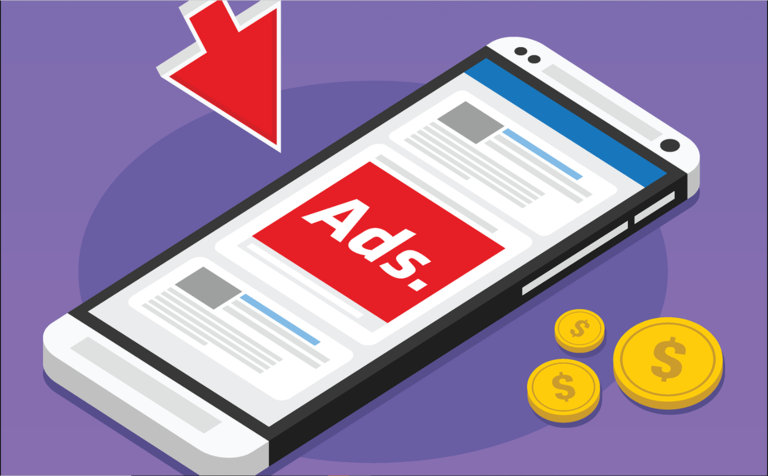 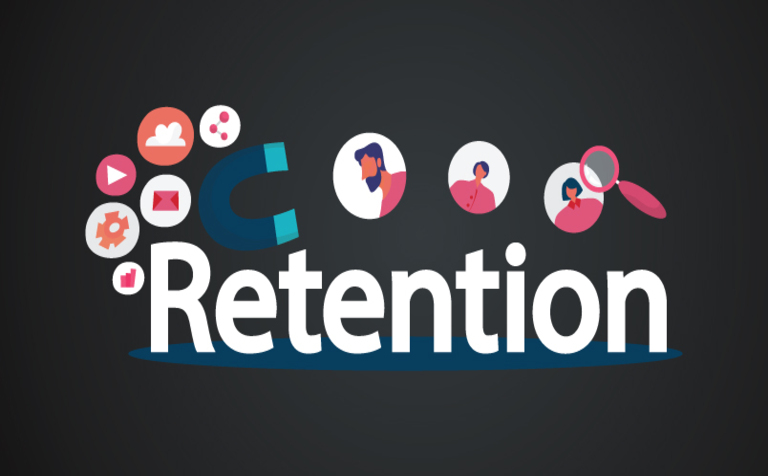 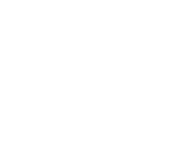